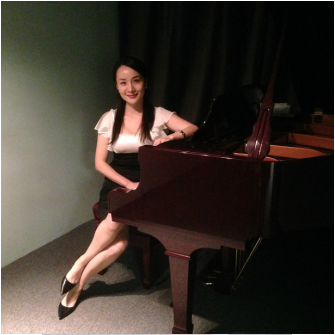 Diana Kim was Born in South Korea, she began to study piano at the age of 4 and she started violin at age 5.
​Diana Kim studied violin at Sunwha Art middle and high School in Seoul, South Korea. She has a bachelor's degree in music  from Ewha Womans University in Seoul, South Korea. She also has a Master's degree in classical violin from Manhattan School of Music(MSM) in New York. At Manhattan School of Music, Ms. Kim studied under renown professors, Lucie Robert, Robert Mann, Peter Winograd and Nils Vigeland. She was offered a scholarship when she was studying in Manhattan School of Music. She played as the Principal Violin in Manhattan School of Music orchestra and Concertmaster in Ewha Symphony orchestra. She played in the various master classes, chamber groups, and orchestras under coaching of very well known professors around the world such as Dongsuk Kang and Glenn Dictrow. She won the 1st prize award from Seoul Academic Sinfonietta Competition and many other competitions and played many recitals. She had a performance in Carnegie hall, New York.
Diana Kim is a Member of Music Teachers' Association of California(MTAC) and Southwestern Youth Music Festival(SYMF). She has a passion for teaching music and taught private lessons throughout her music career.  Many of her students play in Youth orchestras, and won many awards in competitions. She enjoys performing with her chamber ensemble group in South Bay artistic communities. Also, she has performed for Santa Monica Symphony, Beach Cities Symphony, Palisades Symphony, as a first violin section member and principal violinist for her orchestra performance career.  Ms. Kim is currently teaching at Moorpark College as an adjunct faculty member. 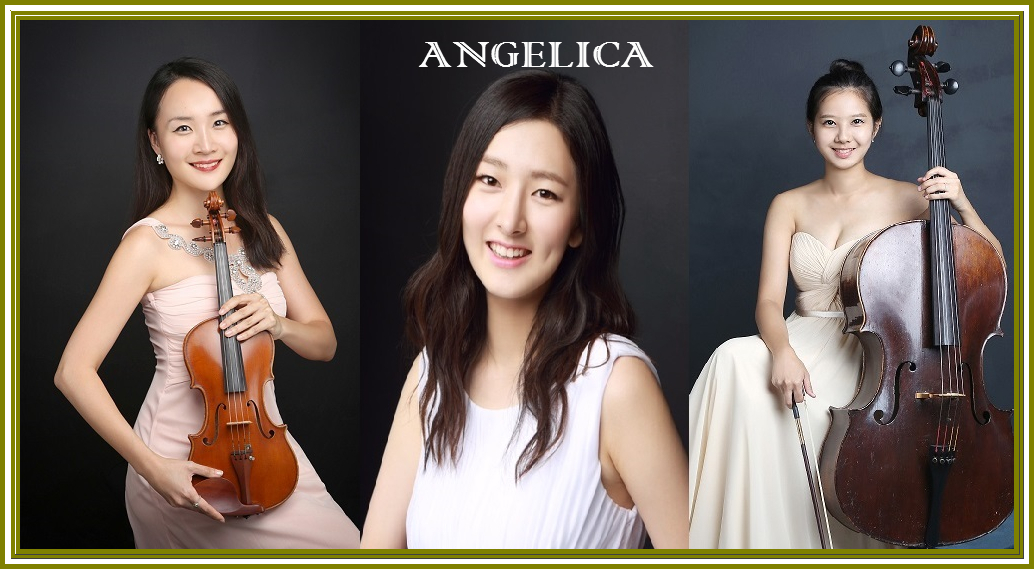 We have great instructors...